Sisters of Earth share dreams for Earth healing when they gather every two years for a conference. This group of women shares a deep concern for the ecological and spiritual crises of our times. They meet at the conference to share stories and dreams for healing the human spirit and restoring Earth’s life support systems. The women call themselves Sisters of Earth (SOE). They have been gathering since 1994, the year when 65 Catholic nuns formed the network after meeting to explore the new cosmology and implications for its emerging worldview.

Sisters of Earth and the new cosmology 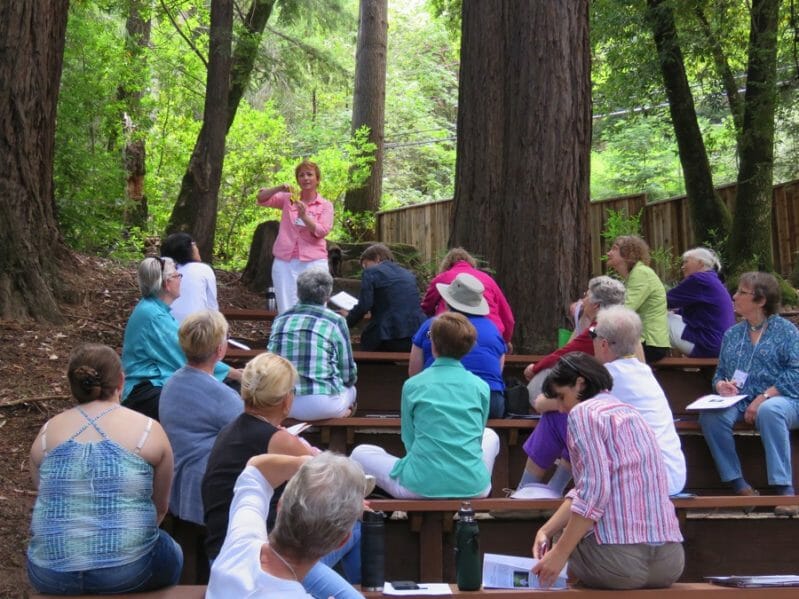 New cosmology is the theological strand that weaves together great scientific discoveries of recent decades with the wisdom of mystics throughout the ages. The new cosmology confirms for many what Jesus and prophets from all religious traditions have long said: that all living beings are sacred, we are all interconnected and creation is our home and our very being.

The late Passionist priest Thomas Berry (1914-2009) was perhaps the first to use this phrase in its theological context. It has since been further developed by many others, including mathematician Brian Swimme and environmentalist  Miriam MacGillis, OP. Sr. Miriam co-founded Genesis Farm in New Jersey, one of the main prototypes for 50 ecological farms, earth learning and retreat centers founded by other women’s congregations in the U.S. and Canada. 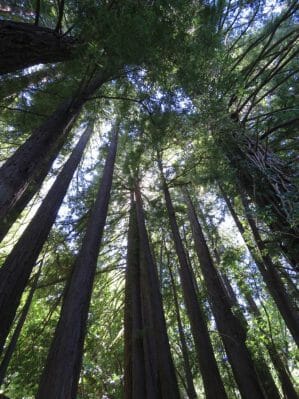 Studies around the new cosmology shape the biennial SOE conferences, which are open to all women whose life and work would identify them as Sisters of Earth. This year the conference took place from July 7-10 in Los Gatos, California, at the Presentation Center. The center is a serene 67-acre oasis in the Santa Cruz Mountains. It is a ministry of the Sisters of the Presentation. Nestled among the California redwoods, the center lends itself to reflecting on Earth consciousness.

I attended the conference with three members of the Province’s Core Group on Eco Zeal for Mission: Sisters Madeleine Munday, Janice Rushman and Joan Spiering. The 2016 conference highlighted stories of indigenous women in Canada, the U.S. and Peru who are standing up against the ravaging effects of extractive industries in their communities; among them are oil, gas, nuclear, gold and forestry.

Other elements of the conference included spiritual rituals, workshops and presentations by SOE members, environmental justice films, networking opportunities and a musical-poetic participatory version of the scientific creation story.

Moved by her experience at Sisters of Earth, Sr. Janice Rushman wrote an account of what the conference meant to her. Read her story.